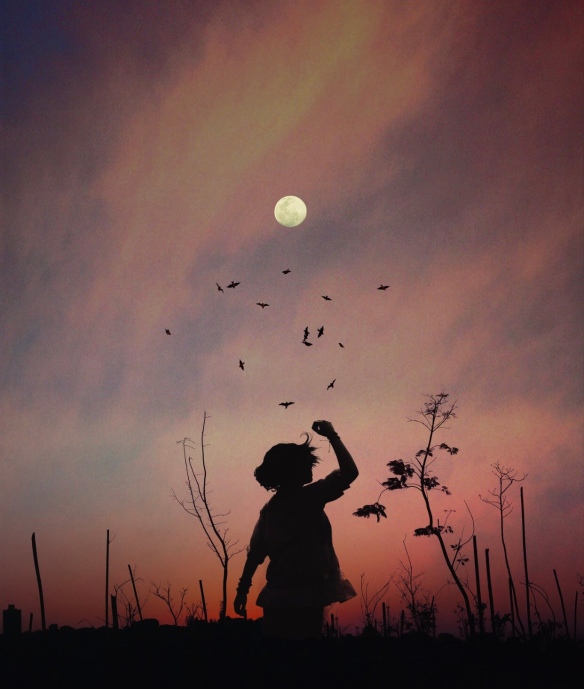 the sweet glow of summer rests,
ripened to golden on cheeks,
as fastidious fingers tug and pull that which is not meant to take root

anxious leaves rustle a whispered concerto in the tree tops,
as she gathers herself in handfuls,
piece by organically grown piece,
leaving behind for fertilizer that which is no longer useful above ground

and when the work for today is done,
she rests,
under the blue light of the August moon,
ready for the change a’comin’ 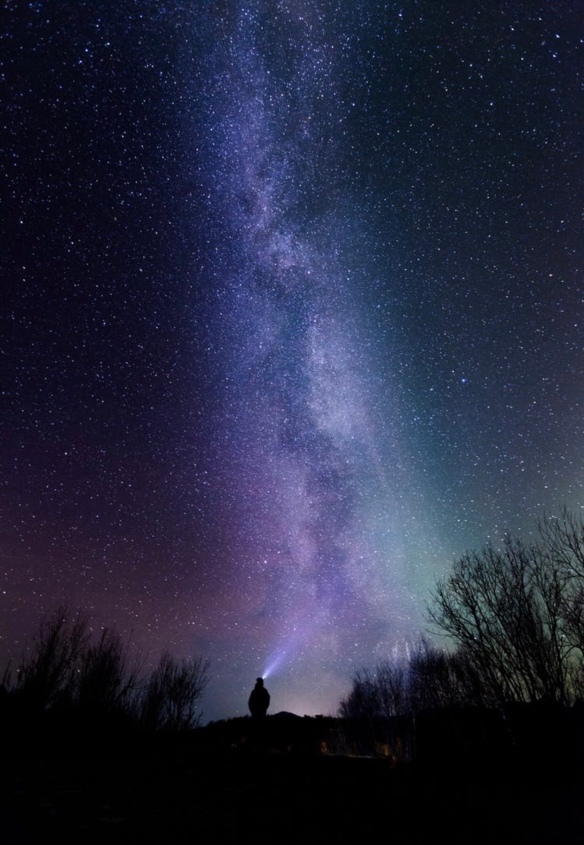 this fiery fever is fierce,
a shivering cold whose frosty fingers won’t let go,
the light so bright its too-sharp blades pierce everything,
no matter whether my eyes are open or closed

it’s slowly killing me;
I am liquid mercury,
trapped inside a glass maze where the unkept, curly vines overgrow through metal grates,
smothering, hovering,
like overread expressions on eyebrows I can’t escape

everywhere is too alive,
a contradictory evergreen that only seems to point to dead ends,
and I just have to keep turning back and forth,
a forced emotional mobility requiring a switching of gears too quickly,
so I end up nowhere far too often,
forcing me to ask myself:
is nowhere somewhere important?

and I can’t help but notice,
even after all this time,
I’m not able to triangulate the distance between carefree and unconscious,
there’s no formula for that,
and I’m afraid my fingers won’t find the right keys

I’m afraid,
but I also don’t want to continuously roam the same overgrown paths to the same dead ends,
so I shave the gooseflesh off my back and grit my eyes and put one foot in front of the other toward something else

I don’t know where I’m going –
I don’t know,
and maybe that’s the most honest answer anyone can ever give

I don’t know,
and even though it’s a lonely thing to have answers whose questions seem to have all died of natural causes,
I’m still searching through the maelstrom,
because my eyes are always drawn to the space between the bars,
to the place where the forest meets the stars